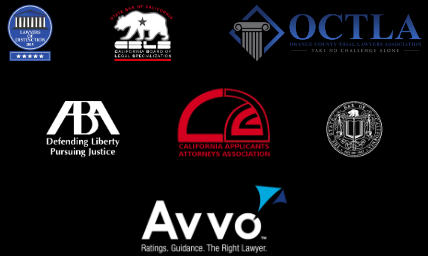 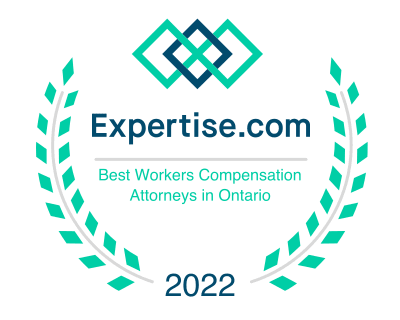 Substance abuse to the point of developing a physical dependence is on the rise among workers. For an employer, this is a big problem.

Asides from lost man-hours, abuse of prescription medication raises the cost of workers’ compensation claims laid at the doorstep of employers. To make matters worse, as a result of the ruling in the case of Heffernan, employers can now also be held liable for fatalities and long-term health care costs arising from substance abuse and addiction of an employee.

Opioids are powerful and highly addictive painkillers, and they are also the most commonly abused substance among employees with addiction issues. A report from medical cost management provider, Healthesystems, indicates that abuse of opioids in workers’ compensation claims has gone up this decade along with the cost of such medications.

Mitchell International also pointed out that over $6 billion is spent yearly on prescription drugs for workers’ compensation-related cases. Since persons who use opioids for an extended period are likely to develop a tolerance to the drug, this means they will need higher doses to achieve the desired relief, leading to an increase of costs, an increased risk of developing an addiction, as well as a significantly higher claims cost.

This case involved J.D. Landscaping v. Workers’ Compensation Appeal Board (Heffernan) wherein James Heffernan hurt his back in 2002 while under the employment of J.D. Landscaping. He received treatment for five years and eventually died in 2007 of drug intoxication. The drug in this instance was fentanyl (a prescription narcotic painkiller).

Fentanyl patches were prescribed to Mr. Heffernan by his physician for managing the pain caused by his work-related injury. Mr. Heffernan’s daughter filed a work comp claim upon his death which the employer denied. But the Pennsylvania Workers’ Compensation Board and the courts determined that J.D. Landscaping was liable to pay death benefits under workers’ compensation.

The courts upheld this ruling even though it was established that Mr. Heffernan prior to his death had been barred from further access to fentanyl. But Mr. Heffernan was able to get a fentanyl prescription from a new doctor and two days later died of a fatal overdose.

Regardless of these facts, the employer was found liable. The court stated that an employer will be found liable to pay for death benefits as long as drugs or treatment are provided under workers’ compensation and are considered reasonable and necessary.

This raises the question of if an employer is liable for the death benefits of employees who abuse and overdose, even after they have been denied access to prescription medication? Where does the liability stop?

With this level of potential exposure, it is advised that employers become proactive by actively managing this risk from the onset in order to minimize the risk of a Heffernan-like incident.